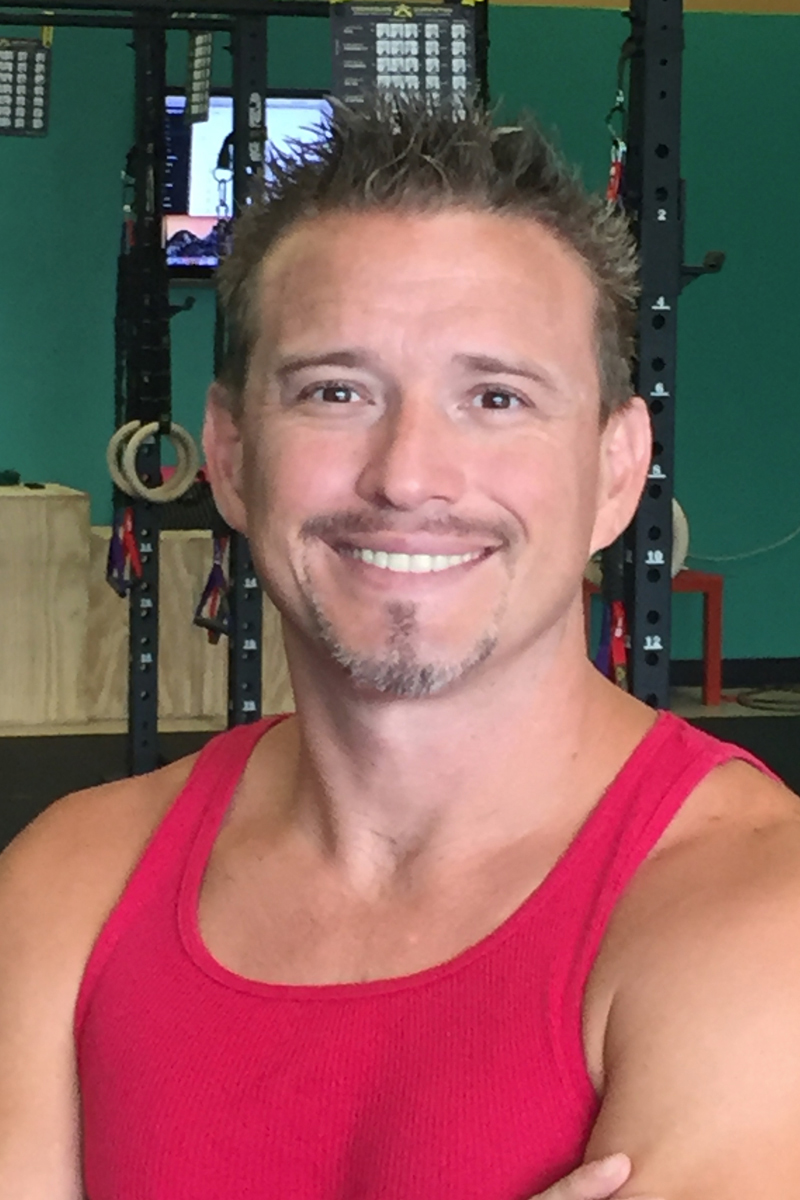 Casey Schmidt is the owner and head coach at CrossFit Fine Tuned Machine. As a youth, he trained in martial arts and competed in the Junior Olympics where he won two silver medals (kickboxing). He also participated in football and volleyball, as well as traditional weight training.

In 2007, Casey discovered CrossFit.com and it changed his view of fitness forever. He began integrating its methodologies into his routine and by 2009, he was busy training others. For the next five years, he worked hard to build his client base and reputation as a CrossFit authority. He even appeared in a documentary called Functional Fitness, which highlighted five people from the exercise community.

As a coach, Casey specializes in metabolic conditioning, Olympic lifting, and gymnastics. “My primary goal is to show people the value of being healthy and taking care of one’s body. I believe maintaining functional strength is necessary for living a long and healthy life.”